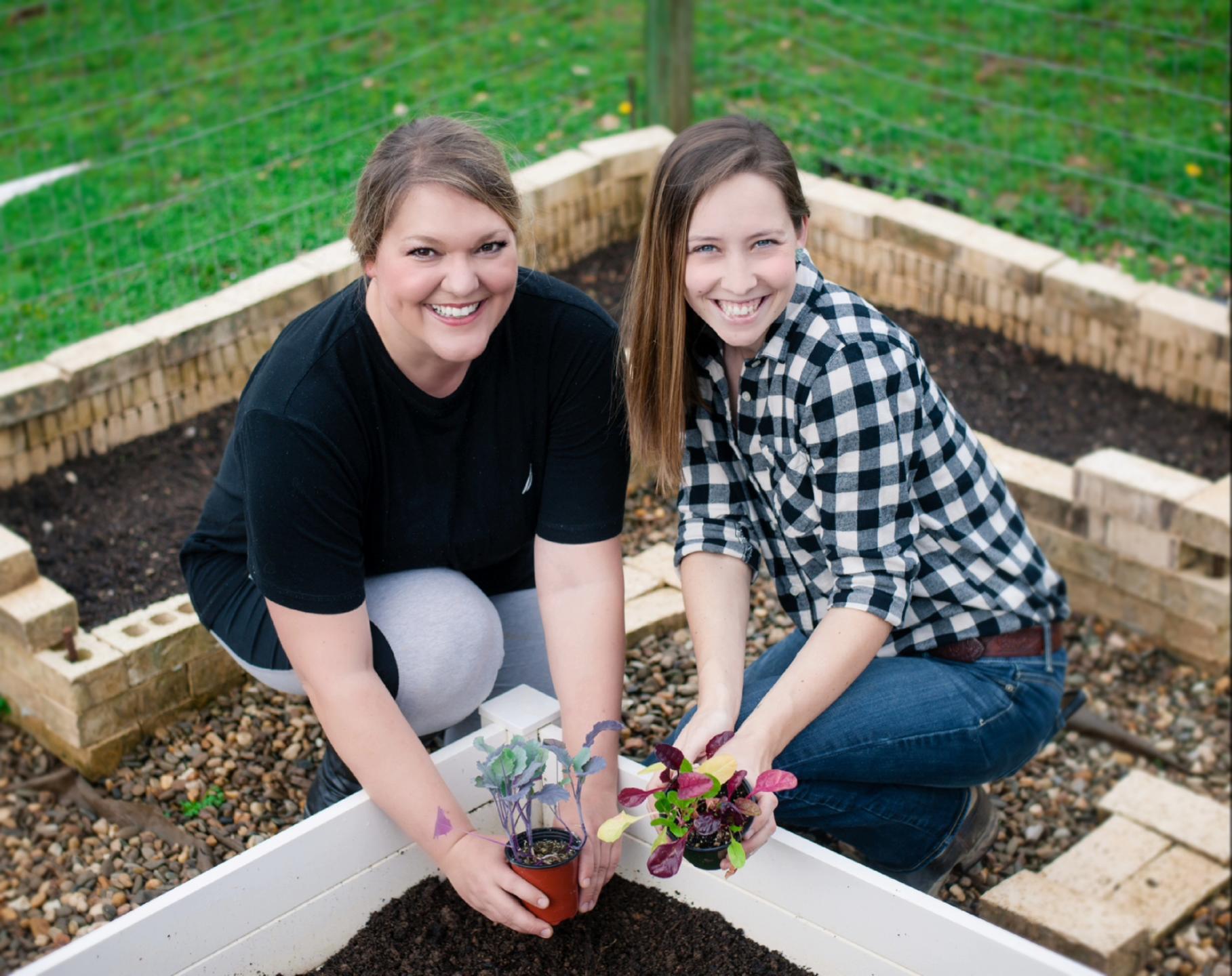 Whispering Horse Farm was born in the dreams of a little girl (Melanie) who grew up wanting nothing more than to live on her own farm and have her own horse. Unfortunately for Melanie, she didn’t live on a farm and boarding a horse was not (by a long shot) in the family budget.

Despite being the first in her family to move off to the big city and go to college, the farm and horse dreams never left her. Regardless of where she was living, she would try to grow at least some food – even if it was in planters on the patio – and she found ways to volunteer with organizations that allowed her to work closely with horses.

But this type of living brought its own heartache. Horses would come in and out of the programs Melanie worked with, often with painful goodbyes when it was time for one to move on – or when it was time for Melanie to move on. Melanie and her husband had businesses that allowed them to work from anywhere there was a good Internet connection, so they found themselves moving around and exploring the world. Even though this was an amazing dream in and of itself, Melanie wondered in her heart if having her own farm and horse were simply a part of the lost dreams of childhood.

Then an unexpected family event found Melanie and her husband making a sudden relocation to the hills of Tennessee. One afternoon, while sitting on the edge of her bed in their somewhat cookie-cutter rental house in a typical subdivision, Melanie asked her husband, “Do you think I’ll ever actually really have my own horse, or do you think that’s something I’ll always dream about but it will never really happen?”

And to her utter astonishment, her husband replied, “Is there any reason you can’t have one right now?”

After sitting in stunned silence for a moment, she replied, “Are you serious?! We live in a subdivision in a rented house that sits on barely one quarter of an acre. I don’t think they’re going to let me house a horse in the back yard.”

To this he replied, “Certainly they have places around here that you could board a horse.”

And he was. And within a week, through a series of miracles, Melanie and her heart-horse found each other. She named him Tobias (and calls him Toby) because he is literally a representation of the goodness of God to her. And Toby was just the beginning of the adventure. Less than a year later, Melanie and her family were living on their very own farm.

Meanwhile, another little girl (Katherine) was also growing up with her own dreams of having horses and living on a farm. She started taking riding lessons when she was 10 years old, but was heart-broken when she had to stop because they had become too expensive.

Several years later, she married a man who had grown up on a farm with cattle, chickens, and horses and the two began to build toward their dreams of raising their family on a farm together. Katherine soon began to apprentice with a Horse Trainer, and this is where she and Melanie met. It should come as no surprise that it was the love of horses and farm life that immediately connected Melanie and Katherine and led to a natural and easy friendship. As their friendship grew, they realized that they shared much more than just a love of horses – including their love of God, their belief in the importance of being good stewards of planet earth, their love of plants and their healing powers, and their desire to live and eat as clean as possible.

Melanie and Katherine soon found out that they were both pregnant at the same time, and once their babies were born, they started dreaming and talking and planning about what an ideal future for living and raising their kids would look like. A future where they could continue to be present with their babies as they grew. A future that involved doing all they could to leave the world a better place for their children and all who come after. A future in which they could team up to empower others to live cleaner, healthier, and more vibrantly. And thus, WhisperingHorseFarm.com was born.

We are so glad you are here with us and look forward to being on this journey together with you. 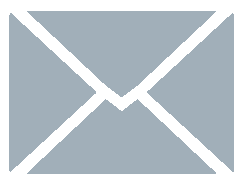